“The Last Jedi” Does Not Disappoint

Yep. Went to see the latest incarnation of Star Wars, The Last Jedi.

In 1977–40 years ago–I saw the movie, Star Wars-A New Hope, and then Star Wars-The Empire Strikes Back (1980). I really enjoyed them. It had all the elements I liked: Sci Fi, good heroes, really evil bad guys, reluctant but ultimately heroic good guys, a well-paced story with suspense and action, excellent cast, etc., etc. 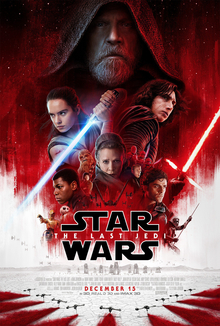 Since then, I have seen all the subsequent movies in this family, some of which did not rise to the level of the original two episodes.

“The Last Jedi,” however, was cut from the same celluloid as the original, with all the same traits: action, suspense, great characters, including several from the very first movie (and the same actors, too). It works as a stand-alone movie, but, for those familiar with the series, there are story threads that reach back to the original. And the bad guys are really evil and get their due! Well, except for one who will be around for the next sequel if needed.

Two actors from the original, Carrie Fisher and Mark Hamill reprise key roles, adding to the movie for me. 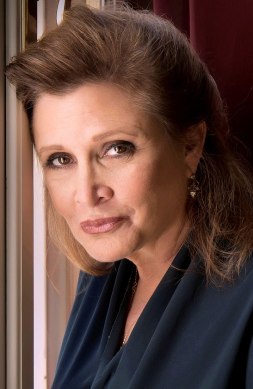 Like many movies in futuristic settings, there are events and time lapses that defy logic as we know it, but we can assume that in such a futuristic environment that includes the space cruisers and superpowers of the Jedi, these challenges to mere mortal logic are little more than a curiosity and do not detract from the movie or the story.

Finally, in what is clearly a very futuristic setting-space ships, hyperspace, light sabers, highly advanced robots, etc., there is a very human aspect to the story and the characters who have real, appropriate responses and emotions despite some extraordinary abilities. Unlike many contemporary movies, where the CGI imagery and action overshadows the characters, the storyline, and even the plight of the human condition, “The Last Jedi” is about the characters and their stories. 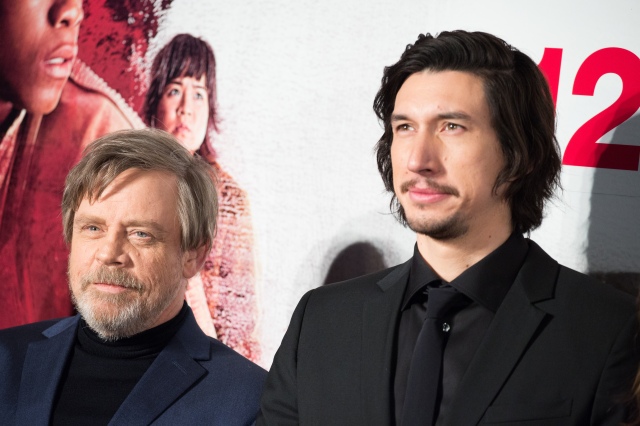 It was a very entertaining trip to a place distant in space and time.